When Seigle’s was first founded as the Elgin Lumber Company, the world looked quite different. It was all the way back in 1881, just more than 100 years after the Declaration of Independence. At the time, the Borden dairy family was based in the Elgin area. Members of the Borden family and other prominent Elgin businessmen thought the expanding community needed a well-supplied lumber yard to help with the growth of the town. Here are a few notable happenings around the time Seigle’s was established. Let’s go back in time to the 1800s! 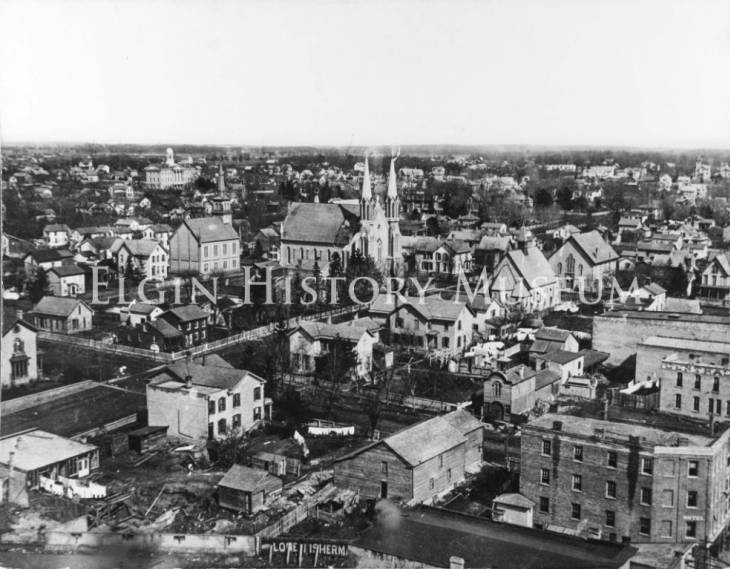 1835: Elgin is established as a city by two brothers, James T. and Hezekiah Gifford as well as Joseph Kimball. The brothers were attracted to the area by the Fox River and the location between Galena and Chicago.

1850: The railroad between Galena and Chicago reaches Elgin. Throughout the 1850s, Elgin establishes itself as a major dairy center and ships train cars full of milk to Chicago. 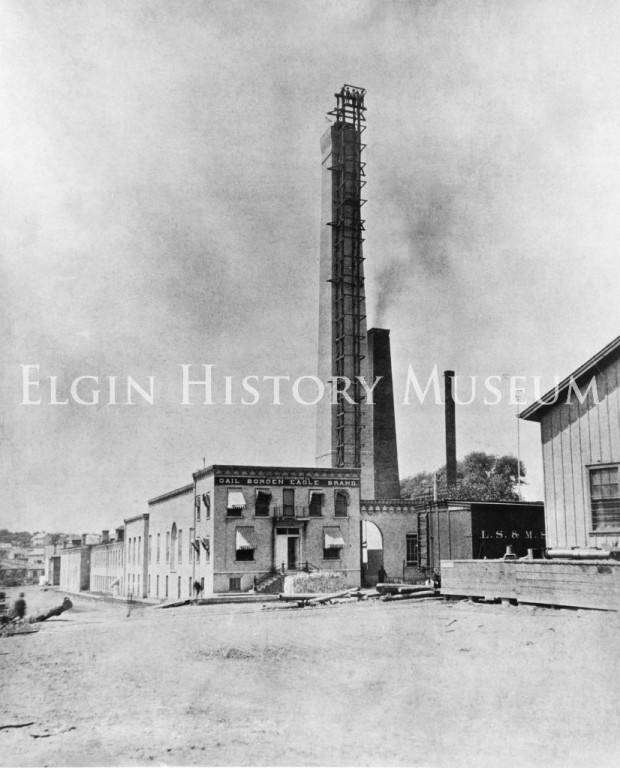 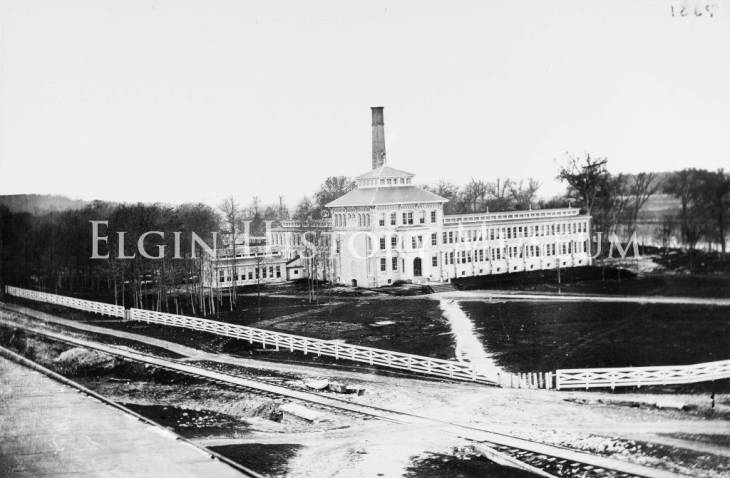 1864: The Elgin National Watch Company is established, becoming the largest producer of watches in America and largest watch factory in the world. Between the 1870s and 1890s, Elgin’s population triples.

1881: Seigle’s is founded as the Elgin Lumber Company. 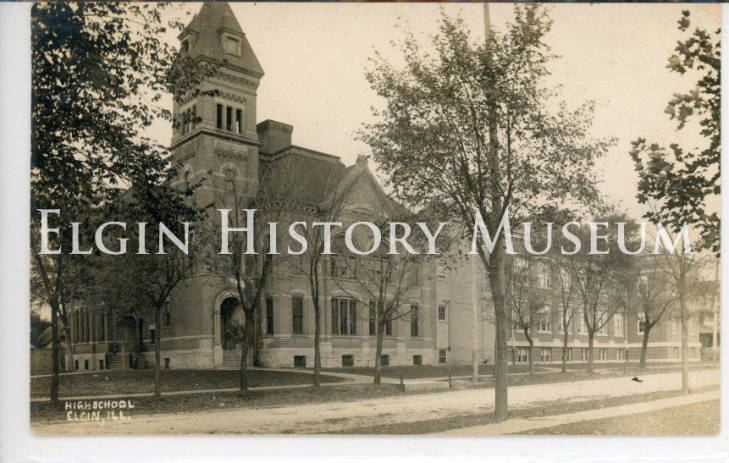 1883: Max Adler, who would later go on to found the Adler Planetarium, the first planetarium in the Western Hemisphere, graduates from Elgin High School. (He was born in Elgin in 1866.) 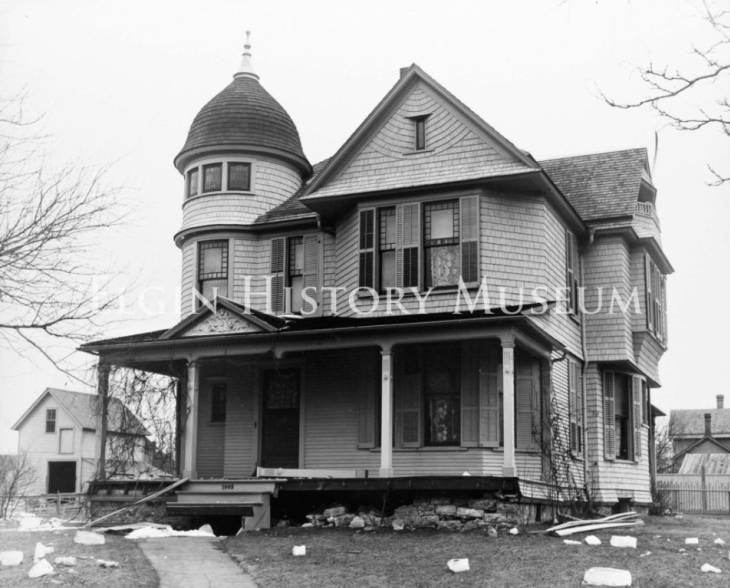 1890s: Many of the Queen Anne mansions, still in use throughout Elgin and now designated as local historic landmarks, were built in the 1890s. 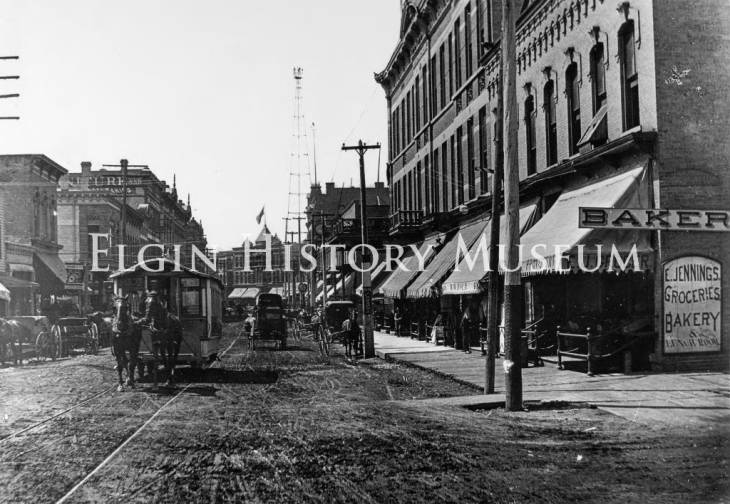 1896: Elgin’s Fire Barn No. 3 is built, designed to fit a horse-drawn apparatus. 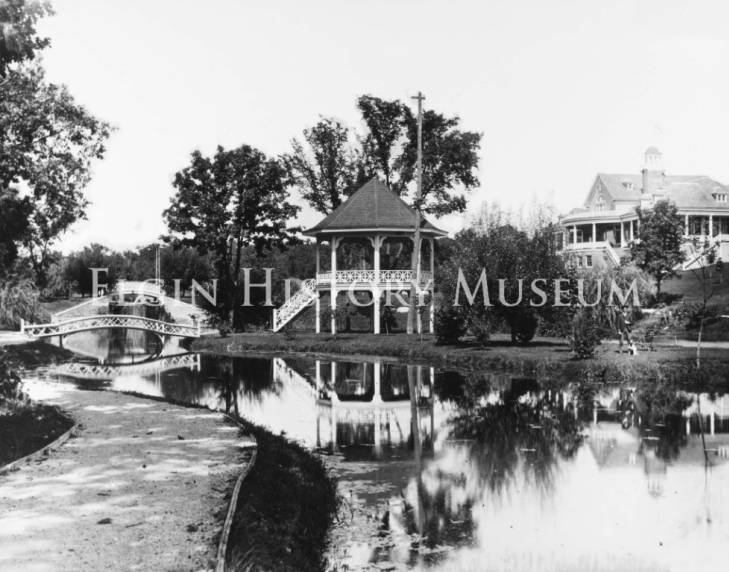 1898: Lord’s Park Pavilion is dedicated in Elgin. The park includes two lagoons, a pavilion, pits for bears and other smaller animals, a large enclosure that housed deer, goats, peacocks, and other fancy fowls, and a building with glass sides that featured eagles and buzzards. 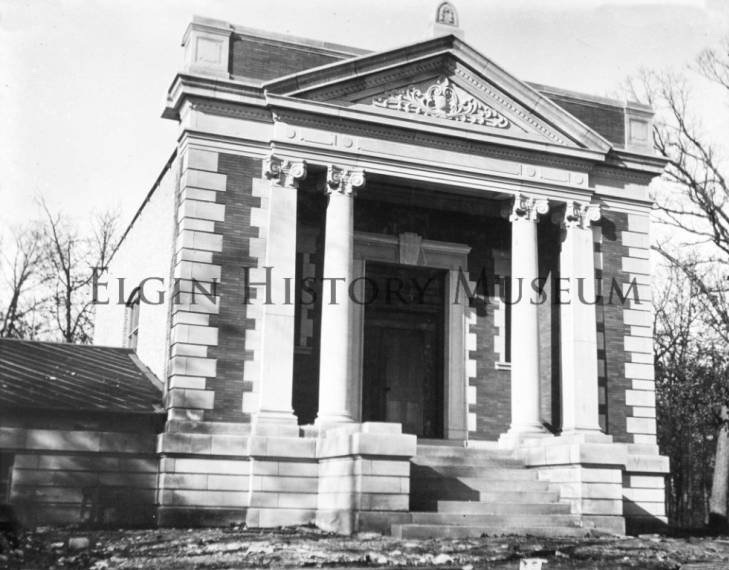 1906: Construction begins on the Elgin Public Museum, which is currently the oldest purpose-built museum in Illinois, beginning as a Audubon museum.

1914: The street sweeper is invented by Elgin resident John Murphy, and they are still being made here under the Elgin Sweeper brand.

1929: The Elgin Tower Building is built in the Art Deco Style.

So now you have a better idea of the Elgin we were born into and what followed! It’s remarkable to think we have been around longer than historic homes, Lord’s Park, the Elgin Public Museum, the Adler Planetarium, and Elgin street sweepers. Learn more about our recent history in an upcoming post celebrating Seigle’s past 10 years!

History of Museum and Lords Park, from the Elgin Public Museum website. 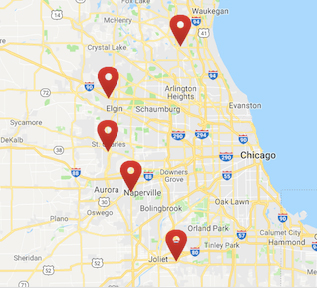