The New York Times recently featured the “iceboxes of the rich and famous” in an article that revealed that “In the Kitchens of the Rich, Things Are Not as They Seem.” The article features a growing trend of using cabinetry and cabinet-like finishes in order to hide appliances. Designers who have styled kitchens of famous people like Cher, Tommy Hilfiger, Hillary Duff, and Kylie Jenner report that hidden fridges are now all the rage. 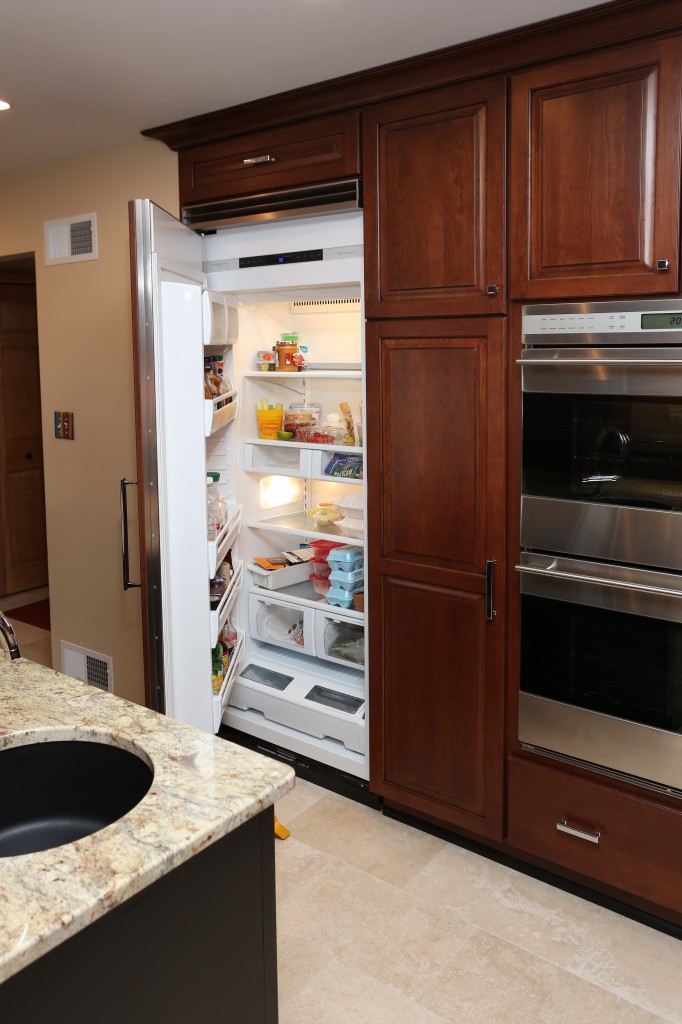 Gone are the days of migrating straight to stainless steel, as people lean more toward the appeal of furniture-like looks. A few reasons behind the trend, according to interviewed designers, are: 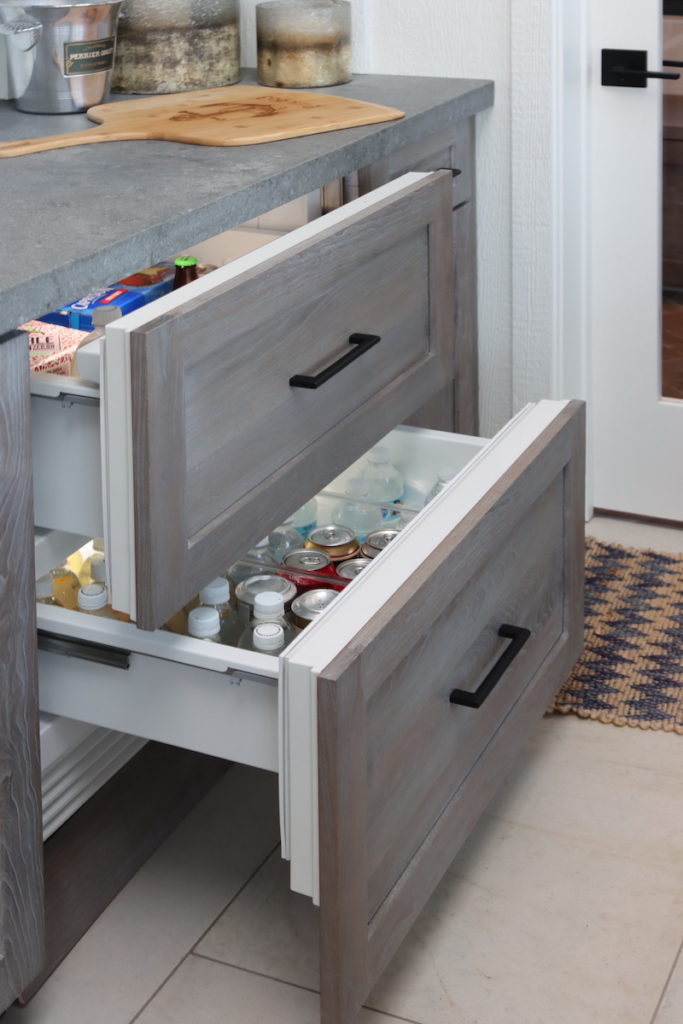 Refrigerators aren’t the only appliance that can be elegantly concealed by cabinetry. Seigle’s Cabinetry brands offer several solutions if you are looking to smooth out your kitchen space to match how you live in it today. Check out a few hidden surprises offered by DuraSupreme Cabinetry:

Are you interested in updating your kitchen with Seigle’s to a look that resembles the living and entertaining space it has become? Make an appointment to visit your nearest location today! 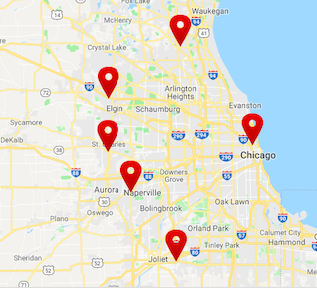 See Our
Six Locations
and Hours